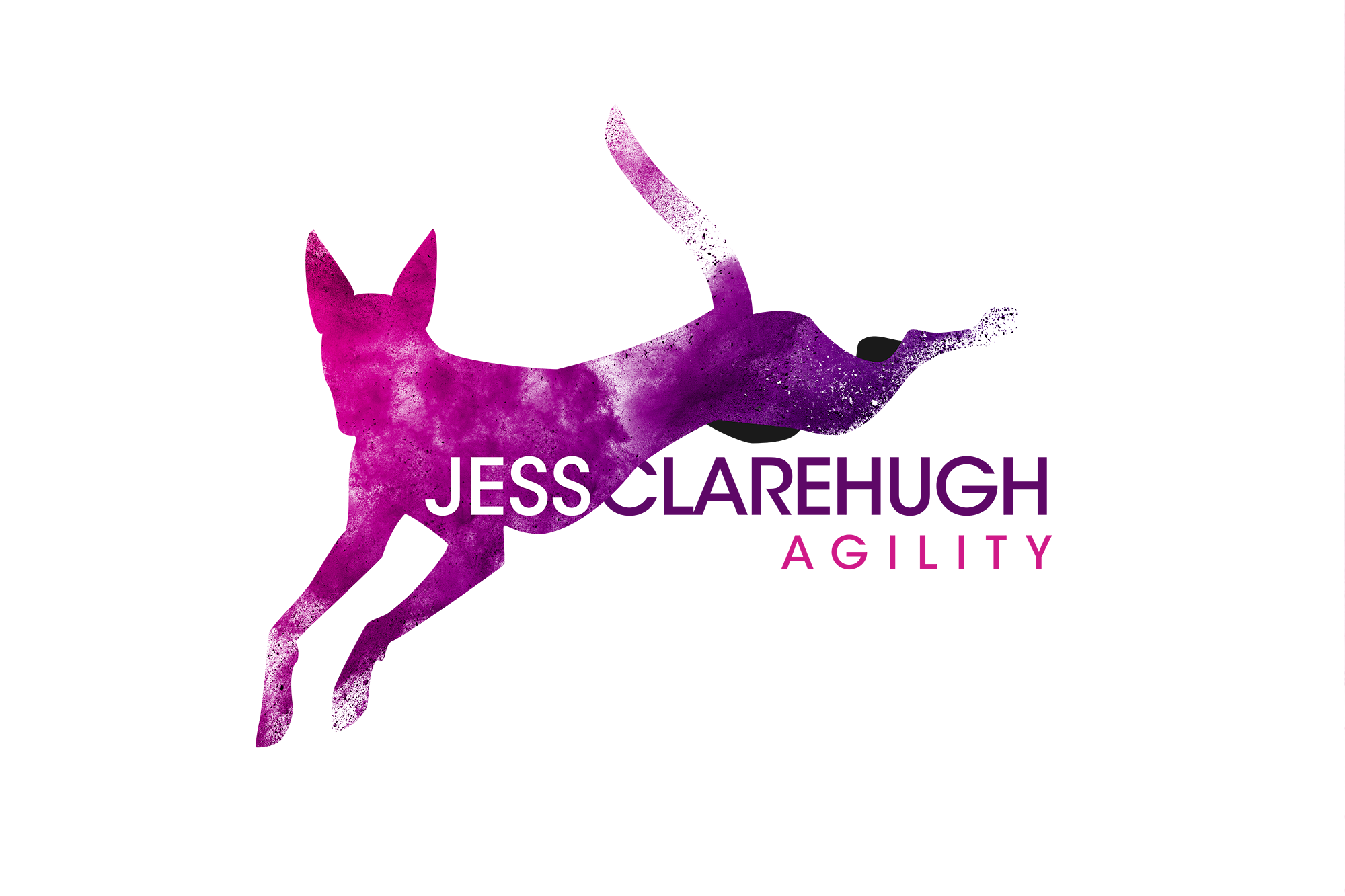 A world-class agility handler with a love for dogs. Jess currently competes nationally and internationally whilst also professionally teaching agility. Here’s a little more info about her and her dogs:

Jess began competing in agility in 2007 with her Border Terrier, Pig, what started out as a hobby quickly became a passion and they found themselves at regular competitions throughout the UK where they reached the prestigious heights of grade 7 – championship level. Adding to their success, they also qualified to compete at Crufts in the YKC events – Jumping, Agility & Agility Dog Of The Year.

Jess’s second dog, Cara – a Border Collie, began her agility career in 2011, by 2013, they were already competing at the highest level in the UK and had secured their place at Crufts in the British Open. Cara and Jess had a highly successful agility journey, some of her highest achievements include:

Jess currently competes with Beanie, a Border Collie, and Dora, a Belgian Shepherd Malinois. Both dogs competitively compete at grade 7 – championship level and have promising futures ahead of them. Some of their highest achievements to date (despite not competing for very long):

Logic, Jess’s young Border Collie was born in 2016 and is currently in training and showing great potential for an exciting agility career.